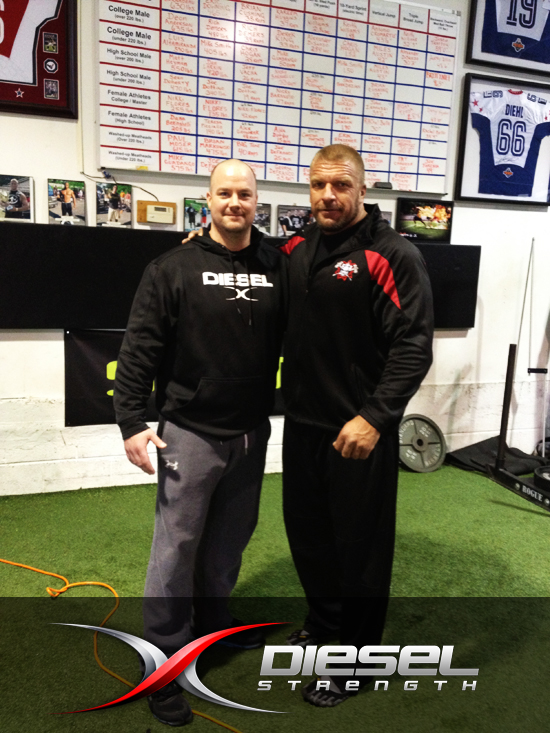 I met Triple H – Paul Levesque – last Sunday while he was training at DeFranco’s gym. He was getting ready to wrestle Brock Lesnar at Wrestlemania 29 and came in for the day to get a workout in with big Joe D.

As many of you know, Joe DeFranco has been training Paul for the past 3 years and he has credited Joe with helping him get stronger, become more athletic, and move pain-free.

Paul has not only had an unbelievable career over the years in the WWE, he has also been in the movies and inspired millions in the fitness industry with his countless fitness magazine covers and articles detailing his intense training routines.

Yes, all of his successes are impressive, but it is what I learned about him and from him during our brief conversations at that Sunday training session that really inspired me.

Here are the top 6 things I learned from Triple H.

Paul talked numerous times about his family. He gets up in the morning, gets them breakfast and takes them to school. He is absolutely connected to his family. They drive everything he does. When you put family first and have a big enough ‘why‘, the hard work doesn’t seem so hard. Getting up early after you went to bed late and working your ass off each and every day isn’t a chore; it is something you do for your family. 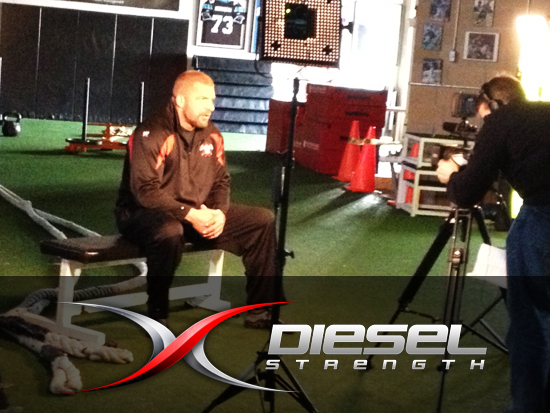 Every second of Paul’s days are accounted for. His schedule is relentless and it doesn’t faze him. In fact, it forces him to drive even more. He mentioned that he ‘thought’ he worked hard back when he wrestled 300 out of 365 days a year, but that is nothing compared to his schedule now.

His successes have made him even hungrier. He is not resting and sitting back to admire anything he did yesterday, because today is in front of him and he wants to tackle it with everything he has. He has an opportunity to be great and he is not going to waste it ‘living in the past’ or being too afraid to take action.

“So long as there is breath in me, that long I will persist. For now I know one of the greatest principles on success; if I persist long enough I will win.” – Og Mandino

Rule #3: Train Your Ass Off 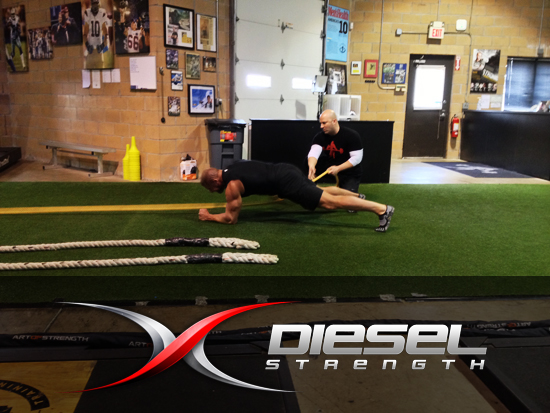 Some of the training I saw in Paul’s workout leading up to Wrestlemania was freaking intense. What really took me back was the variety of movements and the relentless pace. He rarely slowed down and he moved between sets fast. Joe D. has made him into a monster! Even when handling some really big weights, he didn’t flinch.

With every rep, he was getting stronger. And with every step, he was developing an iron will. Training has a way of teaching us the hard lessons in life. Like what you want, you have to work for. And if you want to get better AND be different, it will take an unbeatable mind and a day-in-and-day-out grind. 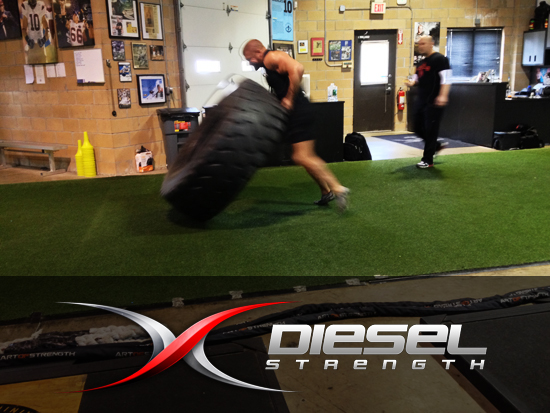 Paul could have come into the gym and acted like a ‘big shot’, but he didn’t. Shaking his hand for the first time and talking with him, it seemed like I was talking to an old friend. He was down-to-earth and unassuming. He was just a regular guy.

If you really want to inspire people and be a leader, you have to be humble. Putting on a front and acting like you’re better than others shows your weakness. Weakness in how you feel about yourself and weakness in your mindset. You should try and inspire others and give them hope; without trying to look down on them.

“The content of your character is your choice. Day by day, what you choose, what you think and what you do is who you become.” – Heraclitus 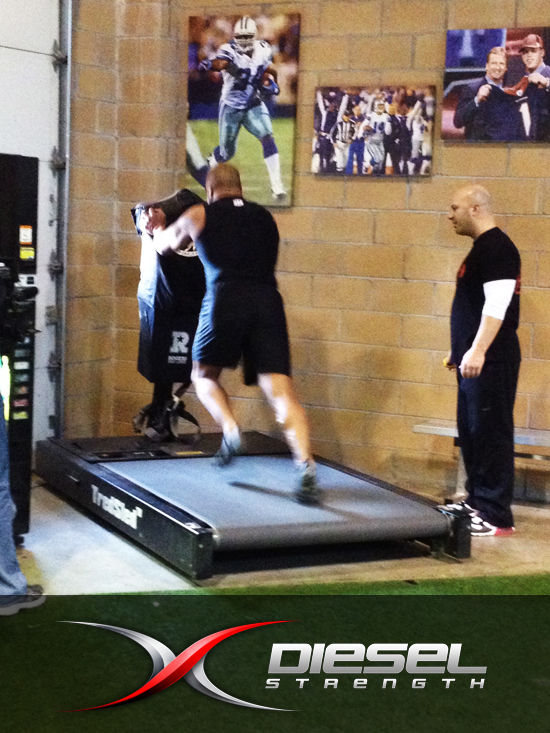 Paul’s job is so hectic that he schedules everything. He knows that time is our most precious asset and he never wastes it. If he isn’t dominating the present, he is planning his next step, the next event, the next training session.

Fear of the unknown should be replaced by urgency and a relentless desire to achieve your dream. Time is ticking away, don’t hesitate.

“Inaction breeds doubt and fear. Action breeds confidence and courage. If you want to conquer fear, do not sit home and think about it. Go out and get busy.” – Dale Carnegie

You could tell that over the years Paul and Joe D. have developed a great friendship. You could also see that Paul values Joe’s opinion and puts a lot of trust in him.

And their belief in you, can make all of the difference.

Six simple, yet critical, life lessons from Triple H that can help you to achieve more, get more, and be more. Remember, the best way to reach your goals is to model the actions and mindset of other successful people who are living their dreams.

As a bonus, I took this ‘secret’ training footage of Triple H’s training session at Joe D.’s. It shows him tire battling with the 500lb tire and lifting the 150lb med ball in a complex.

A Message Every Young Man Should Hear 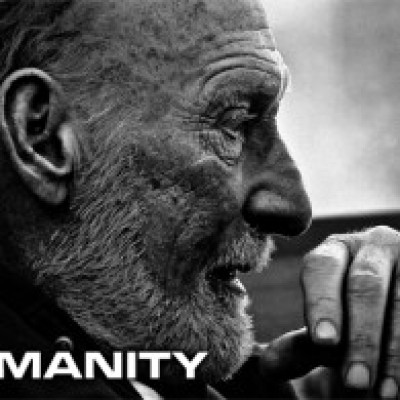