Fix Your Squat with RNT

Fix Your Squat with RNT 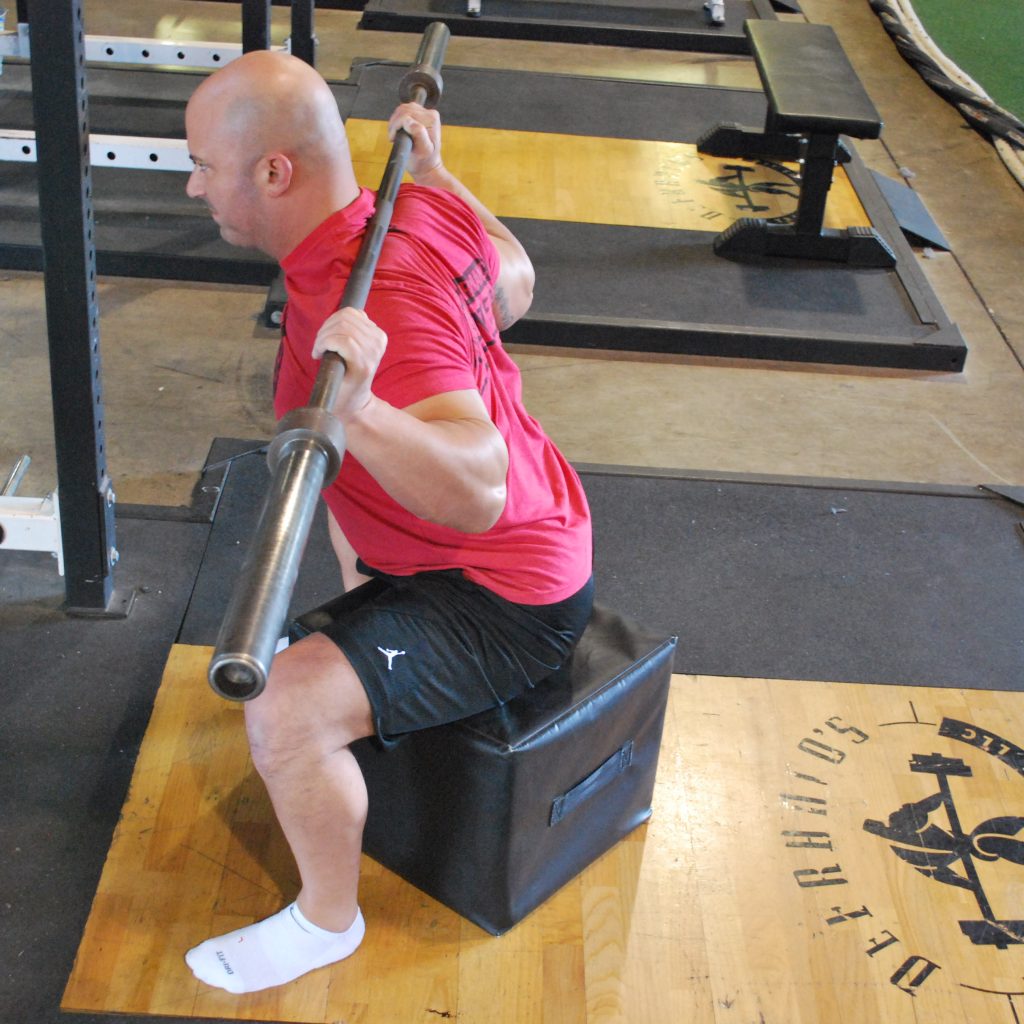 For tonight’s workout, we worked up heavy on squats and during the first several sets, I used band-resistance (RNT) to help reinforce and teach sitting back on the box and loading the hips. In the video, I show a two band setup, but one band is enough at the right angle. It really depends on your cage.

If you are a more quad dominant squatter but your knees are always an issue, you need to check this out.

RNT – a fancy term meaning reactive neuromuscular training – is a way to teach young and old lifters how to keep position better during a loaded movement.

Basically, by “pulling” the lifter into their “compensation” they will react by doing the opposite
to achieve better technique.

If it’s still confusing, how about this – if you squat and initiate the movement with your knees, to get back into your hips, glutes, and hamstrings, I’m going to setup band-resistance to pull you INTO your knees more – so you HAVE to sit back.

Also, you don’t need anything over monster minis or simply mini bands for the resistance. You don’t want too much band or it will pull you out of your good technique.

Next up was loaded adductor rockers, this is brutal, especially for lifters and athletes who can’t just simply drop into cossacks side-to-side. Just a way to open the hips and add directional tension to give us some more space in our movement and position. Finally, some RDL’s with a landmine. This is an alternate setup from an older video I showed where we stand behind the weight. 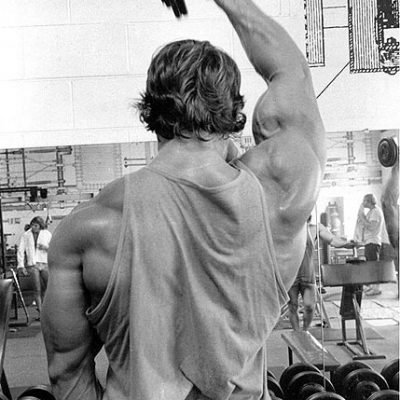 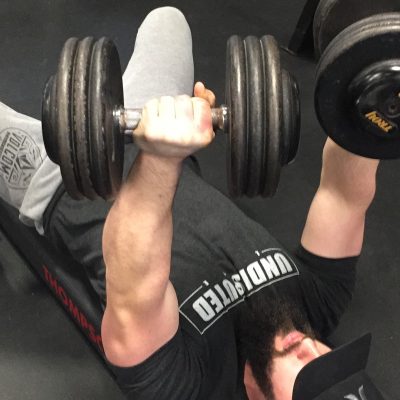