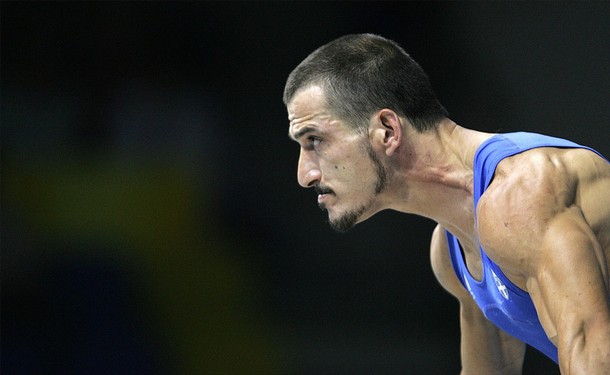 How to Perform Power Cleans from the Hang

Some of the most debated and misunderstood exercises in strength programs are the Olympic lifts; the clean & jerk and the snatch (we could also probably group in all of the transitional exercises too).

Some coaches don’t use Olympic lifts because of the training curve and potential shoulder issues from racking the bar and some coaches swear by them and say that they are safe and can be learned through repetition.

Years ago I went and got the USAW Club Coach certification.  But like most certifications, only “under the bar” experience allowed me to learn and teach the techniques.

Most strength coaches utilize Olympic lifts to develop explosive strength through triple (ankle, knees and hips) extension.  I used to believe this as well.  Not until I wrote the Chaos manual and collaborated with James Smith (The Thinker) that I had an epiphany.  James stated something very profound.

CHECK OUT THE REST OF THIS AWESOME POST AFTER THE JUMP

This is a fact and we’ve seen it in tons of videos across YouTube.

How many times have you seen a slow clean or a clean where there wasn’t full extension?

Bottom line is that the lifts can be used to develop real strength and can be done safely.  The problem is that most times, the weights are progressed too fast or the volume is too high.

If you do have an issue with performing the movements with a barbell, a simple substitution can be done with kettlebells, sandbags or dumbbells.

I asked my friend Tom Tryon, an accomplished weightlifter, to help us with the series.  Tom has been weightlifting for many years and has awesome technique.

How to Perform a Power Clean from the Hang

The variation of the full squat clean that is most always used in the weightroom by non-weightlifters is the power clean from the hang.  This is because it is a static position that requires great isometric posterior chain strength, reinforces a proper athletic stance AND great starting / explosive strength.  By taking the 1st pull out of the movement, you shorten the range of motion (ROM) and increase the required power and speed at the start.

Step 2:  Get in a Good Starting Position 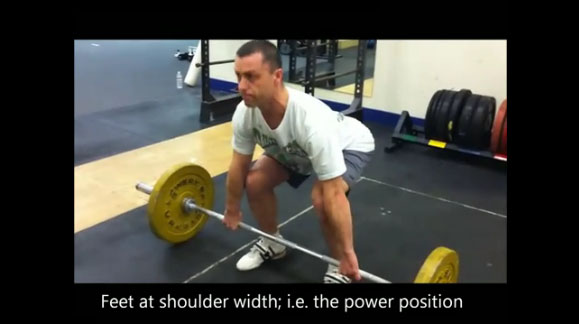 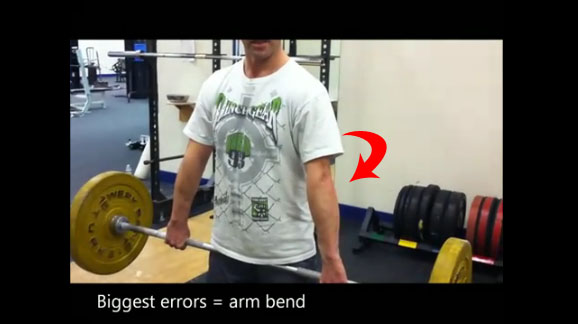 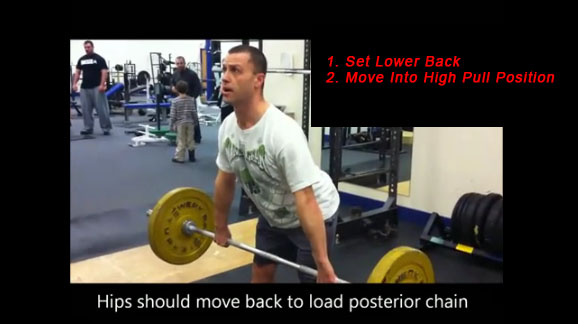 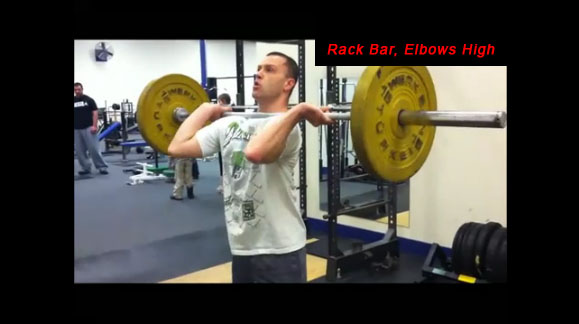