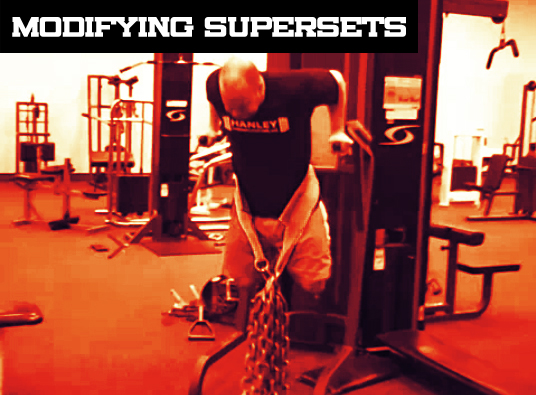 How to Build Muscle

In this video series you’ll get to see something special – Quadzilla makes an appearance.

Now Quadzilla is a term we typically give to a beast with big legs OR it is a derogatory term given to someone who demonstrates a lack of any significant quad development.

For the latter reference, the victim can greatly reduce the verbal abuse if, and only if, he chooses the appropriate short size and cut of material.

Because unfortunately, not all shorts are created equal. 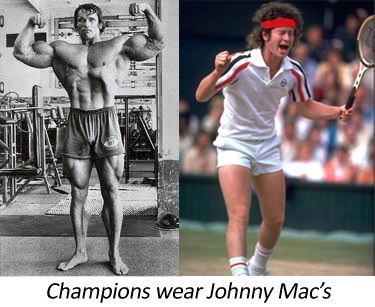 When someone wears inappropriately short shorts to the gym, there is an issue.

We call that issue Johnny Mac’s.

The lifter in question has to endure taunts like the popular “knees are cold!” and is basically the brunt of all jokes for that workout and the remainder of the workouts for the rest of the week.

Who would subject himself to such ridicule?  How about the guy who forget his workout clothes and had to borrow someone’s shorts in the group.

That’s who!  (check the video below)

If you suffer from Johnny Mac’s Syndrome (JMS) seek help today.  Please, before it’s too late.

Supersets for the Win

In my last muscle building strategy post, we talked about drop sets.  Now drop sets are a little different than supersets because for drop sets, you stay on the same exercise.

Supersets are a little different.

Supersets are done by moving between two exercises (i.e., 1A) and 1B)) with little to no rest – this jacks up the intensity and the training effect.  Supersets are another great way to get more done is less time.

In the video below, I demonstrate both variations and do so in style.  The key is to keep the form tight and the intensity high.  Many times our programming allows for supersets after our primary work is done.  Also, as a side note, what do supersets look like if you add a few more exercises?  What about a complex or circuit?  You’re right!

Leave a comment with your favorite supersets for each movement pattern or muscle group.